Music Mondays: Running Up That Hill by Kate Bush

The first time I remember seeing and hearing the English singer-songwriter Kate Bush was on Saturday Night Live in 1978. She was a bit older than me but still a teenager and she sang very well and I thought she was talented in a quirky way.


I'd never seen anything quite like it before and I didn't know what to make of her. However, I was very impressed with her talent. After all, I still remember it all of these years later.

I've never seen that broadcast again. It's currently available on Hulu Plus. I guess I really will have to subscribe one day.

I bought a couple of her albums but then she seemed to fade away . . .

Actually, she became quite a big star in England, but rarely appeared in the United States, apparently because of a fear of flying. I must admit that I started to forget about her.

This was the song that first made her famous in England. She is playing a ghost in "Wuthering Heights."  Be prepared, it is rather unusual:


Now you see why I didn't know quite what to make of her when I first saw her? She was different.

I became aware of her again because of her 1985 song “Running Up That Hill (A Deal With God)” and the accompanying Very Strange Video (at the top of this post). I became quite obsessed with this song. It was Kate at her eccentric best, complete with the very 1980s synthesizers.

I was fascinated by her again. It is a haunting song, and the lyrics have been interpreted many different ways.

Apparently she becomes deeply involved in many stages of her music: writing, performing, choreography, producing, set design, etc. She has really exercised great control over her career. She's nobody's puppet.

You can see more videos by Kate Bush on her official YouTube Channel:

Come join Music Monday and share your songs with us. Rules are simple. Leave ONLY the ACTUAL LINK POST here and grab the code below and place it at your blog entry. You can grab this code at LadyJava’s Lounge Please note these links are STRICTLY for Music Monday participants only. All others will be deleted without prejudice.

PS: Because of spamming purposes, the linky will be closed on Thursday of each week at midnight, Malaysian Time. Thank you!


Also linking up to Monday's Music Moves Me!

Thanks for commenting. I have set moderation up for older posts because of spam problems. I will check my "moderated comments" section on a daily basis. Thanks! 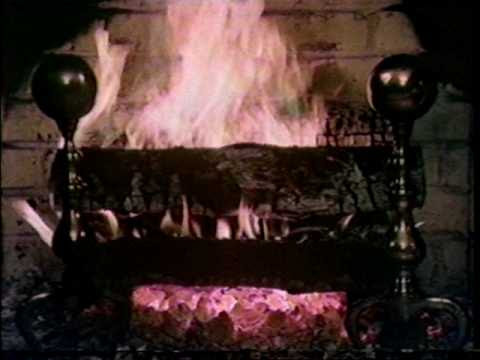 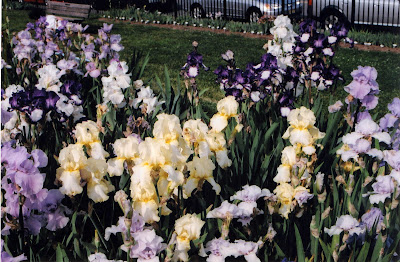